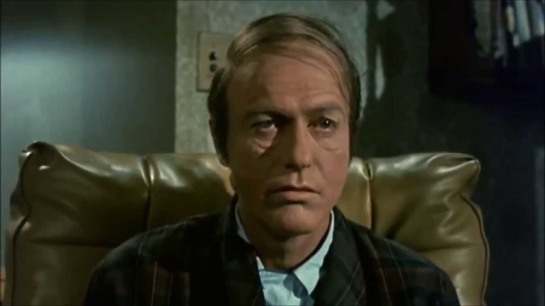 THE COMIC  died onscreen when it was thrown away on double bills in 1969.  Dick Van Dyke didn’t draw crowds, and this was a downbeat drama about an egotistical, alcoholic, silents-era comedian who fades into lonely obscurity.  Carl Reiner produced, directed and co-wrote it for his TV pal Van Dyke, basing parts of the character on Buster Keaton, with a touch of Harold Lloyd. 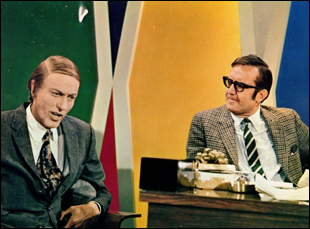 It’s thoughtful, has some funny schtick and is well acted.  Van Dyke is quite good as the self-centered pratfaller, and his scenes of the comic’s embittered old age are especially well done.

Mickey Rooney plays a foil/friend clearly drawn from the long-gone Ben Turpin: he’s fine as ever. Michele Lee does good work as ‘Billy Bright’s lost love; Cornel Wilde peeks in amusingly as the guy she ends up with. 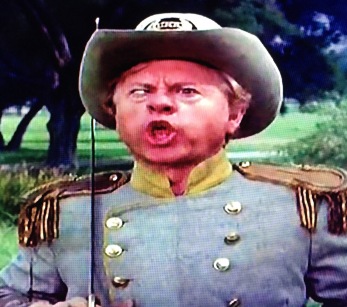 Several familiar faces pepper the vignettes and Reiner’s recreations of the old-style movie gags and stunts are done with clear affection. 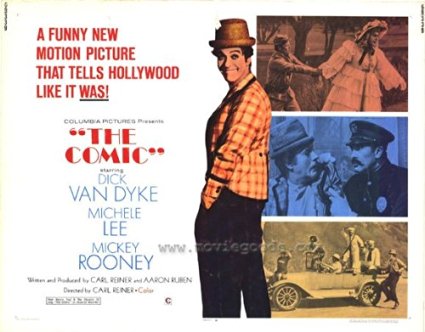