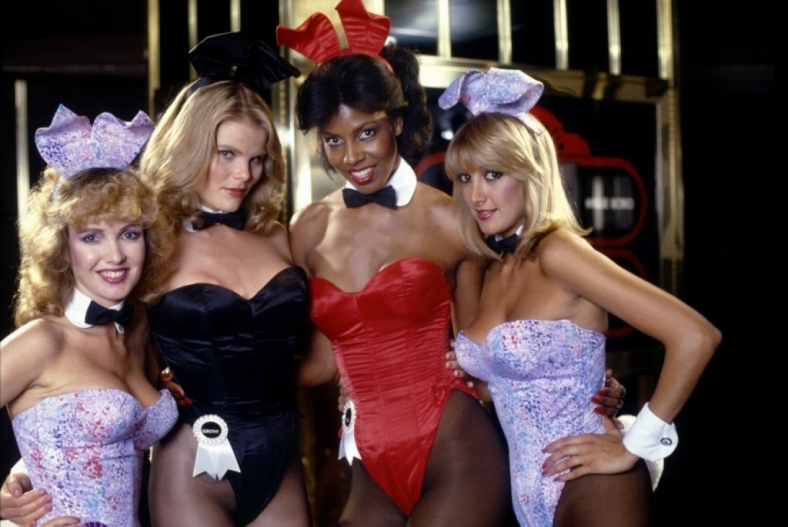 STAR 80  tells the story (with some liberties) of Playboy Playmate of the Year Dorothy Stratten, who had the tragic luck to get mixed up with sleazeball Paul Snider.  Written and directed by Bob Fosse, it drew legal action as Hugh Hefner sued the producers of the 1983 film because he didn’t like the way he was portrayed.  Geez, Hugh: Cliff Robertson is better looking, at least–and, as far as being upset about coming off as a…well, what are you, Hef ?–oh, right..a “publisher”. 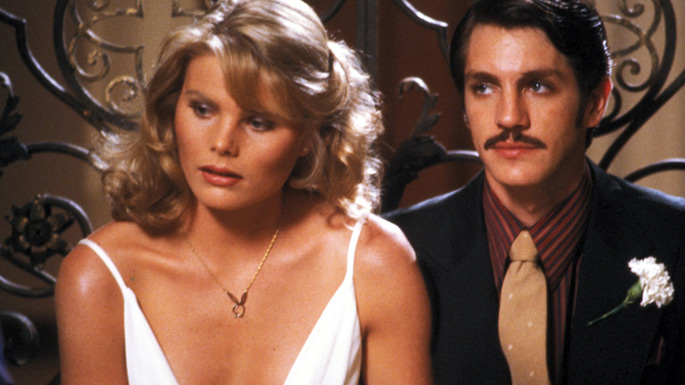 Anyhow, Mariel Hemingway, complete with enhanced bosom, does a decent turn as the ill-fated centerfold, and the movie also features former 60s siren Carroll Baker, David Clennon and the ever-irritating Josh Mostel.  Roger Rees plays a character based on Peter Bogdanovich, who Hefner also later sued, and who went on to marry Dorothy’s kid sister–oh, it’s all a little too Hollyweird.

What makes the do-I-really-care-enough-about-these-celebrities? telling work is the riveting and all-too believable portrayal of the murdering slime Snider by one of the great enactors of creepiness: Eric Roberts.  Roberts tears it up–you just have to decide if you want to spend 102 minutes with the rotten bastard he’s impersonating. Watch once:  feel better about your life. Other people’s money only took it to 77th place for that year.