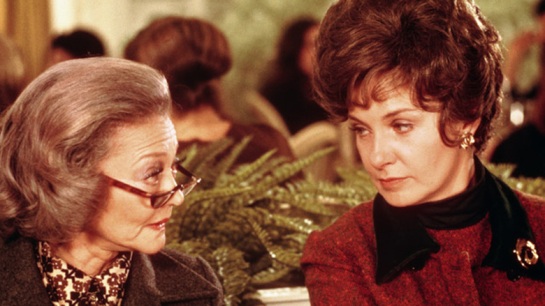 SUMMER WISHES, WINTER DREAMS —-excited by the idea of spending time with another of Joanne Woodward’s neurotics?  Me neither. Here, the problem lady goes to Europe with her husband after a family tragedy, in the hopes that the trip will alleviate some of her anxieties. This is almost worth sitting through for the superb acting of the always dependable Martin Balsam: as the weary, neglected husband, he makes an intense impression in one sequence where he visits the sight of his WW2 combat trauma, the town of Bastogne, in Belgium.

Woodward was Oscar-nominated for Best Actress and Sylvia Sydney was up in the Supporting Actress category.  She may well have been the greatest gal in the World (Paul Newman must’ve thought so) but I rarely got a charge from Ms. Woodward.  1983 film was directed by Gilbert Cates. 93 minutes. 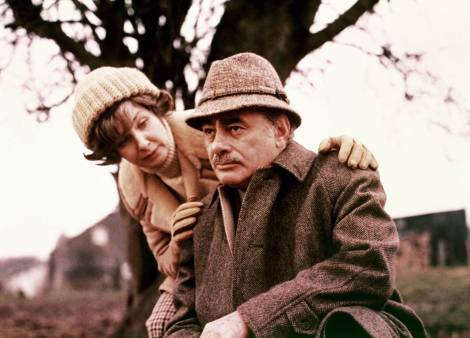 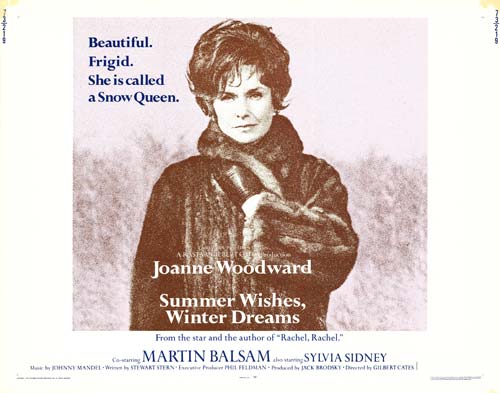